The journey of a new starter: My first week with HR180

The latest addition to the HR180 team is HR Assistant Simon Underwood who has joined us to support Tim’s and Laura’s clients. We asked Simon to tell us about himself and about his experiences as he undertakes his HR180 fast-track training. With a background in fitness and leisure management, and having spent time bringing up his young family, Simon provides us with a refreshing look at the HR180 World… 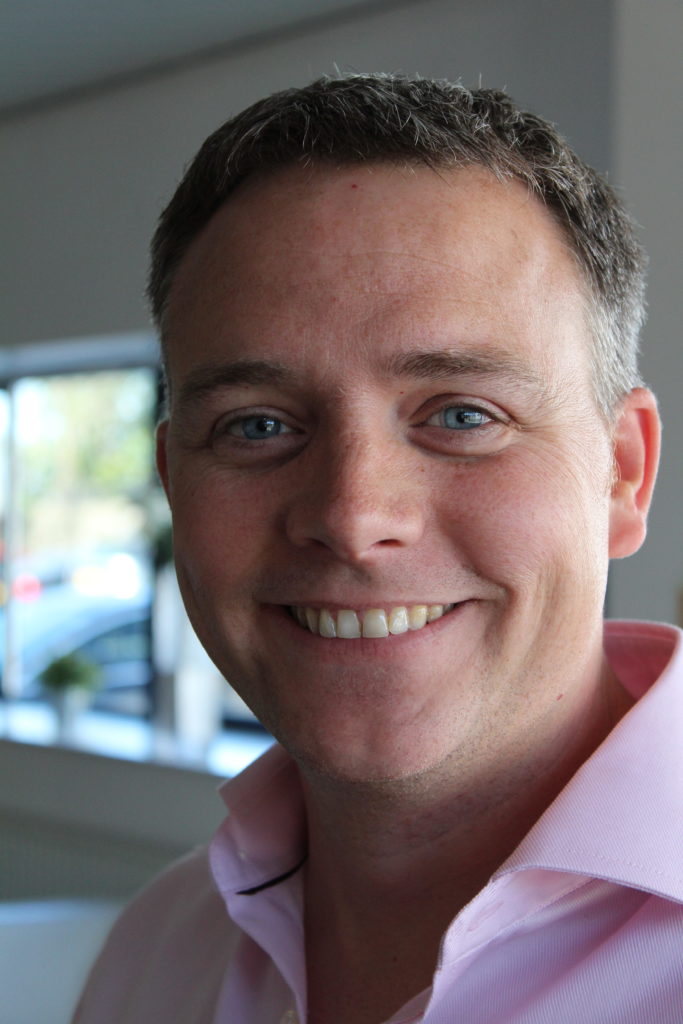 This was the answer I gave to my final interview question for a position with the HR180 team. The question was, “Which cartoon character describes you best and why?” I answered He-man…”Because sometimes you need Prince Adam’s softly, softly approach and other times you needed He-man’s muscles and action to make things happen!”

As I left the interview smiling to myself about some of the answers I’d given, a tad dazed and confused by the myriad of questions, I felt I would need the Sword of Omens to have impressed Claire and Laura enough to secure the role. Oh wait! Sword of Omens is Thundercats! I started to reconsider a career as a dog walker as I took the drive home. Having been the first of the shortlist to be interviewed Claire had told me to expect it would be a little while until I heard back…

A couple of weeks later I emerge from the sea on a deserted tropical beach (think Daniel Craig, but shorter with generous padding!) I order a beer and start messing with my phone. What’s this…? A text from Claire offering me the role! I very nearly text back ‘are you sure?’. I’m genuinely excited and apprehensive in equal measure. Mixed feelings increased especially once I’d seen the laughing yoga video on Facebook. Although most of my friends and family said I’d fit right in!

On Day One I found that I would be mentored by Tim and a timetable of training had been put in place to turn me into a fully-fledged HR Assistant! My role would be to assist Tim and Laura and in return they would train me how to do HR properly!

I felt a touch apprehensive as Tim began to show me the various systems that HR180 uses to help support our clients. Tim and Laura both came across like IT ninjas, knowing all the shortcuts, hotkeys and secret ways to unlock things on ‘the system’. I on the other hand felt sheepish (having not used a PC since 2006) having to ask where the save button was. Tim and Laura’s patience knew no bounds though, and I genuinely felt I could ask them anything without feeling silly. By the end of the week I’d grasped the basics and was soon typing letters, checking spreadsheets and searching databases with confidence.

During the week, I got to have 1-2-1 time with all my new colleagues. This was a brilliant idea as it allowed me to see what everyone’s roles and responsibilities were and get to know them on a personal level. First up was Claire (the Gaffer) who took me through the structures and aims of HR180. Her passion and enthusiasm were infectious as is the way in which she seems to meet every challenge with a smile. Next up was Nuhman who was doing a similar role to me and it was great to get his perspective on things and some great tips on how to manage my time. Lisa then took me though her role and she was great to talk with as like myself she’d been running a house before working and understood my desire and anxiety about delving into the workplace.

Ange then chatted to me in the comfort of the sofa area outside our main office – a nice informal setting. My dad would describe Ange as ‘The one that does the actual work!’ And I could tell by talking to her and the other team members that she is the lynchpin of the office. I then spent some time with Ellie whose passion for people really came through as well as her incredibly infectious personality. Bounding with enthusiasm and ideas, Rachel then told me about her role in the team. I could tell that she had a wealth of experience and knowledge. She also set me some homework (i.e. writing this blog and to start a Linked In account). I met Becky once she’d returned from holiday. Becky is a great listener and gave very understanding answers to any questions that I had. She also has a close working relationship with Tim (having worked with him in a previous role) that gave the team a real family feel.

After twenty years of working outside of an office environment I was unsure how I’d enjoy it, but everyone here has made me feel very welcome and I look forward to a bright future working at Castle Greyskull…I mean HR180.