It’s April and the month brings with it a plethora of new Employment Laws and government initiatives. To guide you through one of these – the Immigration Skills Charge – our HR Manager Tim Frear, takes the business view of the new changes to the Immigration Act 2016. 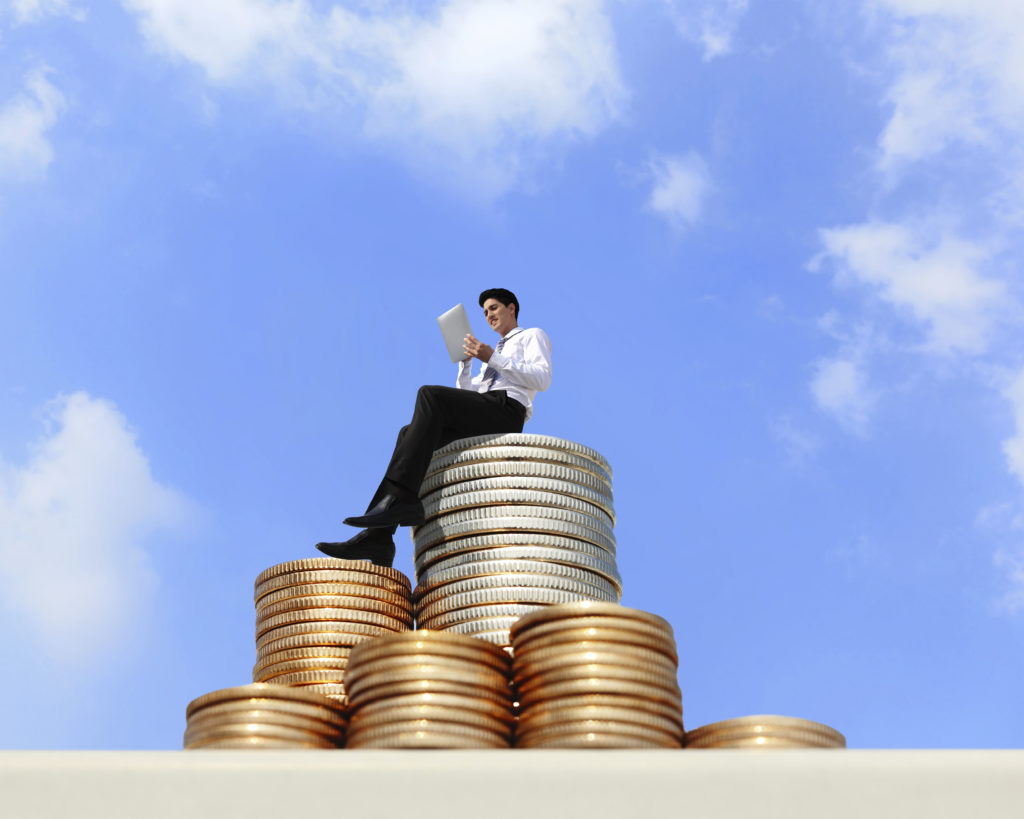 With all the talk of Brexit and tightening of borders, the government is focusing on bringing more skilled jobs to British people. One way in which it wants to encourage recruiting good talent within the UK is its new immigration skills charge. From April 2017 employers who recruit a foreign national on a Tier 2 visa will have to pay an annual charge of £1,000 per worker or £364 for a small employers and charities. This is on top of any charges they agree to incur from the candidate applying for the visa.

It does beg the question – who decides how much skilled immigration we really need? Working in HR we know that the UK couldn’t survive without the great resources we get from people outside the UK, whether that be the skilled Tier 2 candidates or the those from within the European community. Hopefully the new levy will not deter the best candidates applying to work with us in the UK and we can still harness the best candidates from worldwide.

The Tier 2 visa is the main UK immigration route for skilled workers coming to the UK from outside the EU to take up employment, for a candidate to be granted the visa they would need sponsorship from a UK employer who holds a valid Tier 2 sponsorship licence.

The charge won’t apply to PhD-level jobs and international students or those who have been accepted prior to 6 April 2017. For students who have been educated in the UK and would like to transfer their visa to a Tier 2 visa they will be exempt from the charge.

It sounds complicated, however it really isn’t. It is designed to cut down on the number of businesses taking on migrant workers and incentivise training British staff to fill those jobs. This charge is the government’s first step towards retaining the talented workers and students who are vital in helping the British economy grow.

The government doesn’t appear to have identified or published where it intends money will be spent, if there is a need for more UK skilled workforce, I would hope the government would invest the money in further education, but maybe that is me being a little naive…