With many Employment Law changes occurring this month, HR180’s HR Assistant, Nuhman Sharif, shares some background on the Trade Union Act which originated back in the C19th and is being updated right now. 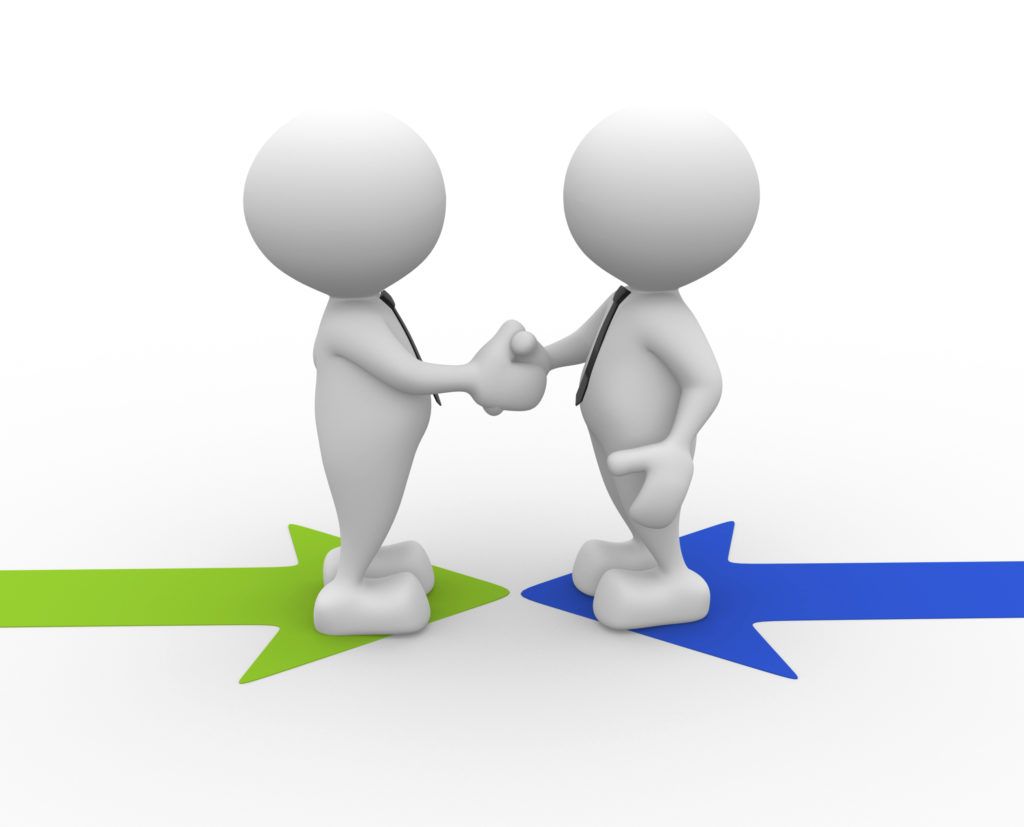 Have you ever wondered how we ended up with the original Trade Union Act of 1871 or who played a pivotal role in establishing the Act? Well this was something I began to think about last week following a conversation I had with a trade union representative.

In fact, when I did some digging on the matter, it turns out that certain individuals worked tirelessly against the then belligerent Conservative Government to ensure that trade unions were recognised as legal entities. One of these individuals was Frederic Harrison who served on the Royal Commission on Trade Unions in 1867. He not only prepared union witnesses in advance by providing them with the questions to be asked by the Commission, but also assisted witnesses when they encountered difficulties during cross-examination.

Robert Applegarth was another notable figure. He was the General Secretary of the Amalgamated Society of Carpenters and Joiners and was appointed to be a union observer. He played a key role in scrupulously examining the veracity of numerous accusations that had been made against employers by their employees and then provided these findings to the pro-union members of the Commission.

Applegarth also gave evidence to the Commission and is widely regarded as the most impressive of all the trade unionists to give evidence.

So next time you work with a trade union representative, think about the lasting contributions of the likes of Harrison, Applegarth and others in ensuring the legality of trade unions!

Bringing the Trade Union Act up to date

But what about modern day changes? The government has introduced reforms to modernise trade union law. Reforms introduced by the Trade Union Act 2016 include:

And from the 1st April 2017, specified public sector employers will be obliged to generate a report detailing the paid time off their employees have been allocated for trade union related activities. More can be found via the following link: