Modern Slavery: What can we do to stop this heinous crime?

Modern slavery is a serious problem in workplaces across the world, whether we know it or not. HR180’s Support Assistant, Nuhman discusses why it’s so important to look out for signs that this could be happening to someone you know or work with and how you can help. 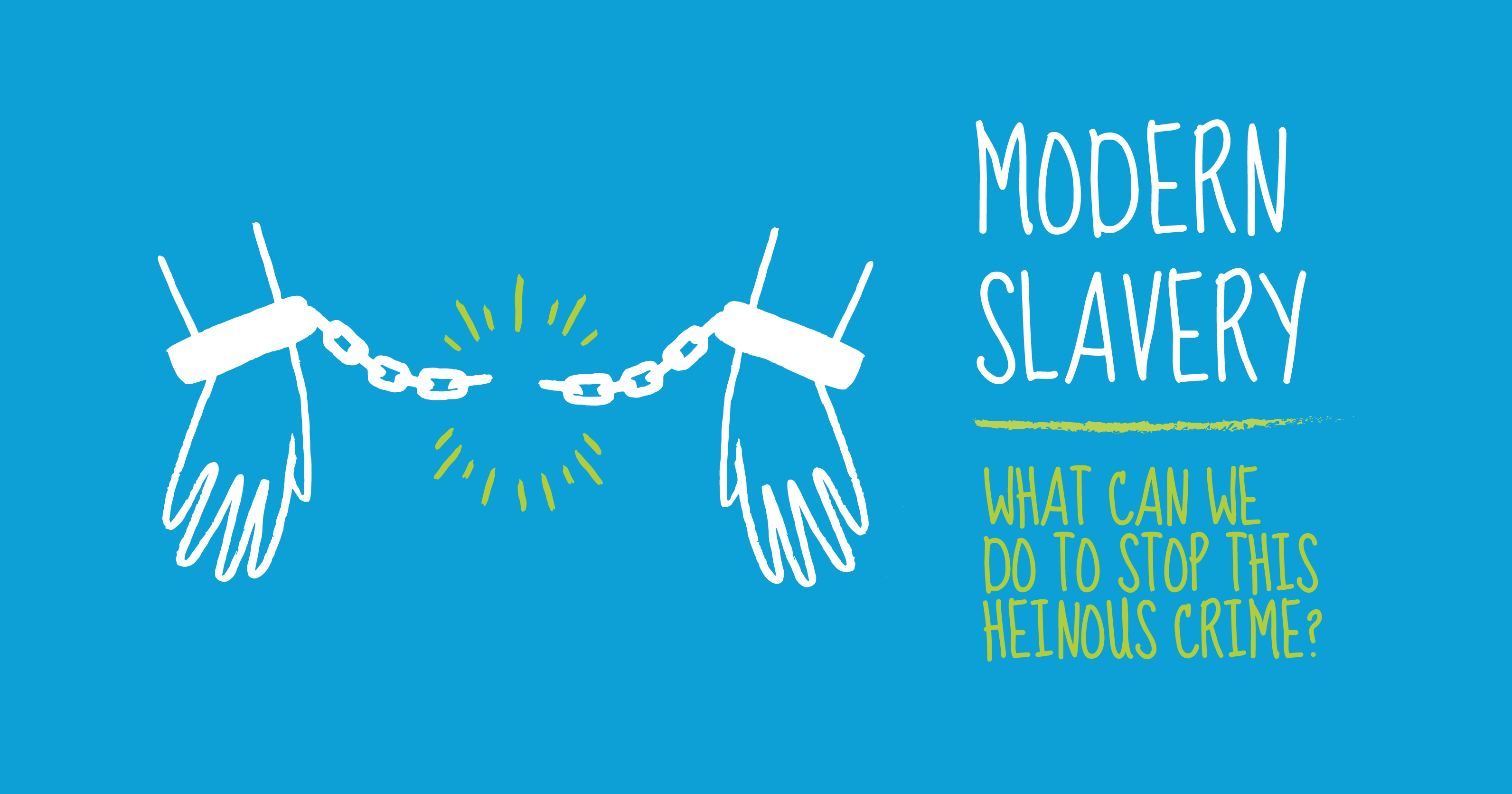 Modern slavery is a hot topic at the moment and has hit the headlines recently with the release of findings from a report produced by the UN’s International Labour Organisation (ILO) with the Walk Free Foundation. The findings were shocking, namely that in 2016, over 40 million people across the world were found to be victims of modern slavery. Even more worryingly, modern slavery is on the rise in the UK with a 17% increase in people identified as victims in 2016 compared to the previous year.

This was a personal shock to me as I never thought the numbers were this high. The report highlights nail bars as one of the main areas where modern slavery exists in the UK. In one particularly harrowing case a Vietnamese national was illegally trafficked to the UK under the impression they were heading for a better future. Instead they were forced to work at two salons, handing over all of their earnings to the traffickers in compensation for being transported between premises. Hand car washes are another main area where modern slavery is a problem, as well as within homes in the form of domestic servitude.

So, it’s fair to say that modern slavery is happening right under our noses and this raises the question of what we should do to try to fight against this growing crime. The answer is we need to be vigilant. There are often characteristic signs that individuals might be trapped in a life of modern slavery, such as wearing unsuitable clothing for the job or a hesitancy to make eye contact.

At HR180 if we have any concerns, we are advised to ring the Modern Slavery Helpline on (0800) 0121 700. It’s also important for us to consider whether the businesses we work with (regardless of size) are following the Modern Slavery Act 2015. We can help you with this, so why not give us a ring and speak to one of our HR Partners for advice and support?