Sally Phillips, a professional freelance writer from Trenton, New Jersey, is our guest blogger. Sally considers the effects of the gig economy and how businesses outsource key areas of their operations. As HR180 offers a full range of outsourced HR services from our Leeds-based offices, right across the UK and further afield too, as well as advising businesses on their people plans, we were intrigued to get Sally’s view from across the pond. 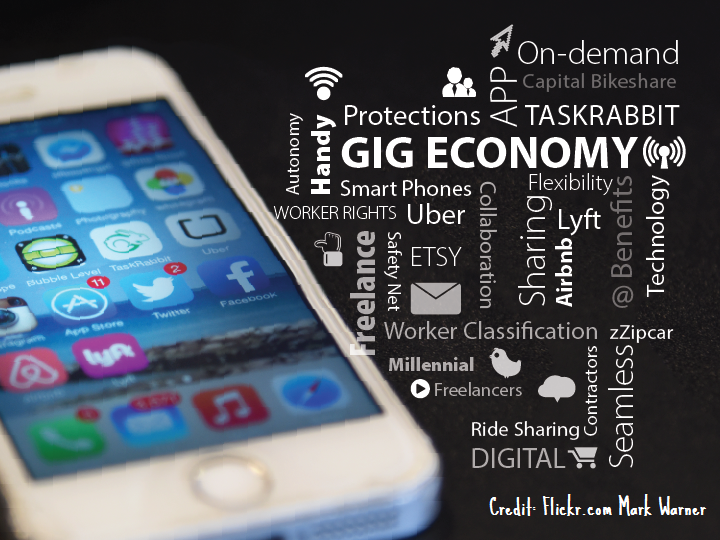 This decade has overseen a fundamental shift in how businesses hire employees and outsource services. During this period the so-called gig economy has flourished to such an extent it has become easier than ever for businesses to outsource work to freelancers on flexible, scalable deals – not even contracts, on a per-task or per-hour basis. This allows businesses to expand and contract without a massive cost base holding them back. At the same time, the Internet and cloud services have allowed many employees to work from home.

That’s all background. How does this affect the role of the HR executive, and how do they change their approach to hiring new, remote or freelance employees?

Should You Even Consider a Remote Worker?

Older business owners and HR managers are wary about hiring people they have not met face to face and who do not work in the same office as them. This is natural. However, as the number of remote workers grows, data is beginning to grow on their performance. For example, in the US the Society for Human Resource Management or SHRM states that teleworkers are more productive and less likely to take time off work than in-office employees. Furthermore, the best employees have a sense of self-discipline to be able to work harder without distractions from co-workers and are happier employees because they do not have to commute and can have more family time without impinging on their work.

A Switch to Skills-based Interviewing

Already, before this rise, interviews were moving toward competency-based questioning as opposed to the strength of a handshake, the ability to look someone in the eye, and the gift of the gab. Skilled HR execs now know that some of the best workers are also some of the worst at bragging – take those on the autism spectrum for example. Instead, remote and freelance workers are judged through three basic stages:

The work of a HR executive is not limited to hiring. It also covers compensation, bonus structures, and unfortunately, firings. In times past, much of this could be based on similar criteria as the job interview – gift of the gab, being seen to be working hard, and knowing who to suck up to. However, modern technology allows both in-office workers and remote workers to be judged on pure data – hours, quality, quantity, and so on.

Sally Phillips has many years of experience across many different areas, with a real interest in start-up business and entrepreneurship topics. She made the move to freelancing from a stressful corporate job and loves the work-life balance it offers her, allowing time to read, hike, spend time with her family and travel – as much as possible.