Leeds-based HR180 – your Outsourced HR and HR Consultancy experts – like to keep you up-to-date on issues affecting UK businesses. People Management magazine reports this week on new academic research from Strathclyde University which reveals ‘deeply unsettling’ gender inequality in the workplace related to perceived weight. This is something we blogged about earlier this year – you might like to reflect on that article as well as read below! 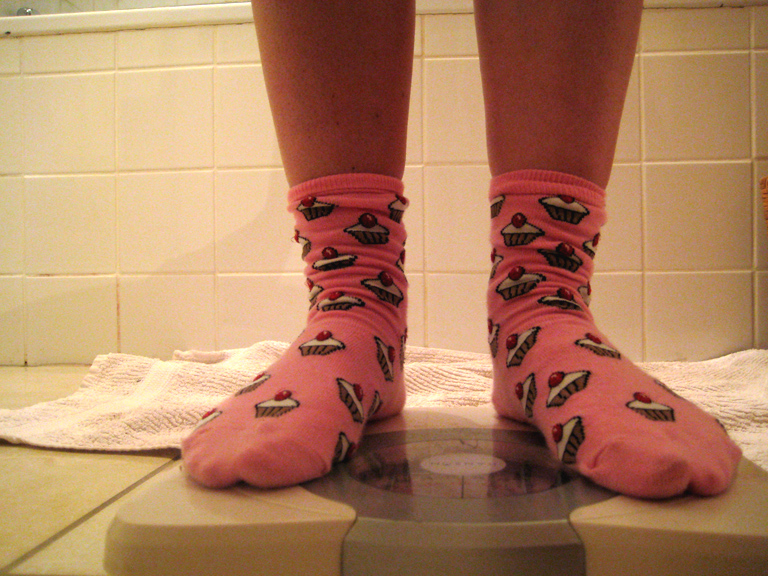 Strathclyde University asked 120 participants to rate eight pictures of men and women for their suitability for customer-facing roles such as sales assistant and waiter, and non-customer facing roles, including stock assistants. The candidates were equally qualified but were assessed via photographs, in which some faces reflected a ‘normal’ weight, while others a subtle ‘heavier’ weight.

Crucially, they found both men and women will find an issue in a weight-conscious labour market, but women face far more discrimination than men. Women with a healthy BMI range experienced a significantly negative impact on their likelihood of being hired when a small amount of additional weight was added to their photo. They also experienced a greater wage bias than men who were overtly overweight.

These biases more noticeable in hiring for customer-facing roles, and the research suggests many organisations treat a slim appearance as part of their ‘brand’. But weight discrimination can be found in many aspects of working life. We reported on research published earlier this year by the University of Exeter which found women who are heavier and men who are shorter than the national average, earn around £1,500 a year less than their peers.

As an employer, you need to ensure that your business is not storing up problems – it’s highly likely that bias due to appearance could become a protected characteristic in the near future. Now is the time to make sure your culture is inclusive and no matter what employees look like, it is how well they operate and deliver in their role which is important. Let the HR Heroes at HR180 take a look at your business to help you find the gaps in your strategies and policies and set you on the right footing for the future. Call 0845 458 5881 or 0113 287 8150 today.