The case for a 4-day working week…. The grass isn’t always greener!

Recently, the topic of working 4 days a week was discussed in the news and it caused much debate at HR180 HQ! After doing some research, we were surprised to learn that the concept isn’t a new one and has been advocated since the 1970s. But is it really such a good idea?

Nuhman discusses the nationwide debate on the 4-day working week. 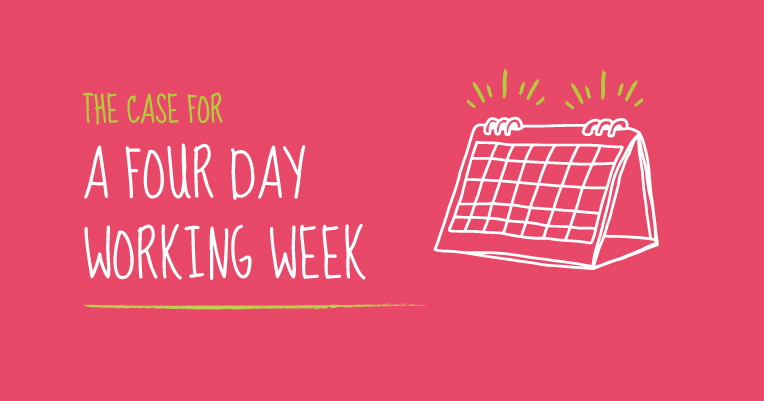 The idea behind a 4-day working week is to add 2 hours to each shift from Monday to Thursday and then have Friday as a day off. Now from a distance that might sound quite appealing but in reality, is that the case?

Well, there are several advantages of the 4-day working week model. For instance, it’s argued that it would lead to greater productivity not only because you would be motivated and looking forward for your 3 day weekend, but also because working longer shifts would mean there would be less disruption to workflow. Others claim that having a 4-day working week would ensure you would have the time you needed to do the things that were really important to you outside of work such as fundraising.

Some employers have championed the idea of a 4-day working week, as this would reduce overheads, as offices wouldn’t need to be open 5 days a week. It’s even been argued that workers would feel less stressed because they would be travelling to work less often and when they did travel; they wouldn’t be doing so at peak times.

However, there are those who feel that a 4-day working week wouldn’t be such a great idea. Quite often 2008 Utah situation is referred to, whereby all public sector workers were moved to a 4- day working week. Essentially, the state governor decided to take this action to reduce costs but then abandoned the initiative in 2011, as the intended savings were never made.

Some studies have shown that a compressed 4-day working week with longer working hours would result in increased fatigue and stress. There is even an argument that this may then lead to a decrease in productivity. Some commentators have raised the practical problems of working longer hours, namely that you lose that ‘prime time’ you have with your children between 5pm and 7pm. Furthermore, arranging childcare after 5pm can be difficult.

Ultimately, having a 4-day working week isn’t the only answer, and so governments and employers should work together to look at other strategies. Bearing in mind that we now have greater flexibility due to technological advances!

This is an exciting topic of research and one that hopefully will yield a number of innovative solutions in the near future.